The towel has been used for a long time. We should pay attention to these hidden dangers.

We wipe our hands and faces every day and throw them directly into the dark and damp bathroom when we run out of them. Bacteria such as Escherichia coli, Candida albicans and Staphylococcus aureus all grow on towels at a rate of 10 times, and they are the originators of the "deterioration" of towels.

Therefore, towels must be washed regularly. This kind of cleaning is not just a simple kind of washing, but needs a method. Here are a few ways to wash towels.

Sterilize towels: Cook towels about once a month. Put the towel into the pot, pour in boiling water, the amount of water should not exceed the towel, pour in a little salt, first boil it in a big fire; then turn to a medium fire and continue to boil for 15 minutes, cook it until the water is cool, take out the towel, twist the water, dry it in the sun, can play the role of disinfection and sterilization.

Lemon water cleaning: slice the lemon into a pot, add water to boil, and then clean the towel with boiled lemonade, which can remove the stubborn stains on the white towel.

Salt water cleaning: two spoons of salt into the water, the towel into the agricultural salt water soaked after cleaning, can remove the greasy feel of the towel, make the towel refreshing and sterile. 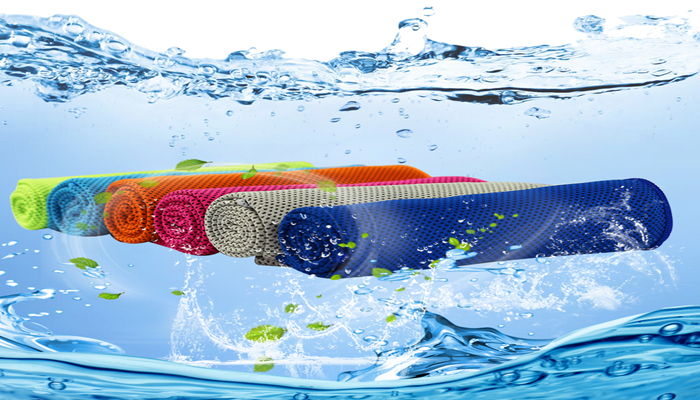 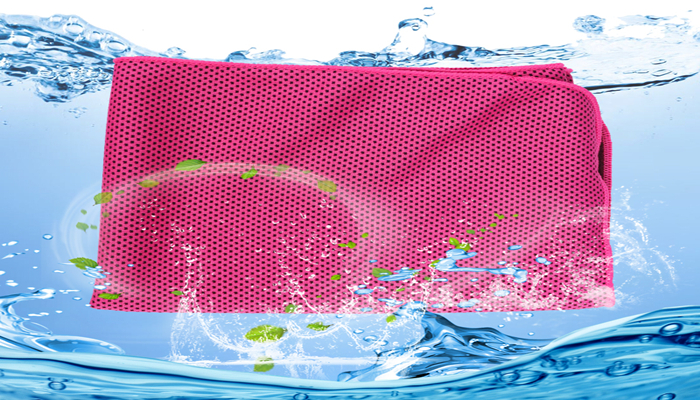